Lesley will be awarding a $75 Amazon GC to a randomly drawn winner via rafflecopter during the tour.

A secret she must never share. A secret that two warring species are determined to control. A universe’s future at stake.

Twenty-year-old Cassiel Winters joins Earth’s new space academy in hopes of finding her brother, one of Command’s top pilots and her only family, who’s been reported MIA. But she quickly realizes she may not be cut out for life in space, where female cadets are outnumbered, competition’s fierce, and she’s already failed her hand-to-hand combat test once.

Even the station’s most respected officer, Lt. Damian King, probably can’t help Cassiel pass the second time around – so why is he so interested in her progress? If only one of her freaky déjà vu visions would offer an answer instead of mysterious messages like hide.

When Cassiel’s manipulated into a perilous mission, she encounters a warrior species bred to protect the universe from an even greater threat. And she learns that her secret visions are at the heart of it all.

Now Cassiel must fight to control her own destiny and race to save her brother – even if it means pretending to be the pawn of Prime Or’ic, the cold-as-steel Thell’eon leader. Even if it means risking her life, facing hard truths, and making the ultimate sacrifice.

My Thoughts on Sky's End:

Sky’s End, Book One in the Cassiel Winters Series, is combination of Space Opera and Science Fiction Romance.  It is also Lesley Young’s first book and she has produced an interesting story line.

The world, the plot, and the action kept me reading. I like the alien race that was created for this world.  For me the one weakness in the story was the character development.  Cassiel starts out unsure of herself, grows as the story progresses but still come across as very young.  She spends so much time looking at hot male bodies it is hard to see her as anything more that a hormone obsessed teen (even though she is 21).  King and Or’ic (the alien)  are presented as the two love interests for Cassiel but the connection between them seemed weak. The one male I liked best (Hathaway the science geek) turned out to play a really minor role.

This is the first book in the series so even though it is SFR do not look for a HEA for Cassiel.

The blood that was pooling in my cheeks is now spreading down my neck. I need a drink. Preferably high-test.

He asks, “Why do you hide yourself from others?” Wow. So direct. So dead on point. There’s a real big lump in my throat. I’ve been at this fork in the road with a few people before. Once it was a girl in levels who wanted to be friends mostly because of her huge crush on Daz. A few years later it was a guy, nice enough, but relentless about getting me out on a date. Now King is asking me the same dreaded question they all did, just indirectly: Why are you such a loner?

How do you explain that having a secret creates a wall between you and the rest of the world? Everyone around you senses your guard eventually, stepping back just enough to prevent any real closeness. The question that’s not lost on me, has not been lost on me for years now, is, How will I ever be close to anyone, to any man, if I don’t share everything with him? And now here’s a guy, a pretty spectacular guy, who seems willing and able to step inside.

But how can I explain it to him? He’ll think I’m crazy. I’ll lose him.

King’s still stroking my hair. “You need to trust me, Cassiel, if this ever going to work.”

I stare at him. Why’s he pushing me? Can I trust him?

He makes to reassure me but I keep going. “No. I want to trust you, King. Really, I do. And I will. But I’m just not ready. Look, all I ask is that you give us some time together, some time for me to get to know you better before . . .” Before I tell you I’m a crazy, hallucinating kook.

He watches me for a short moment. I hold my breath. All at once he inches my face toward him with his hand already draped over my shoulder and kisses me, harder than I like, releasing me suddenly.

“We better quit the story if we expect our ‘just friends’ cover to hold up,” he says. He stands up, brushing the grass off his pants. 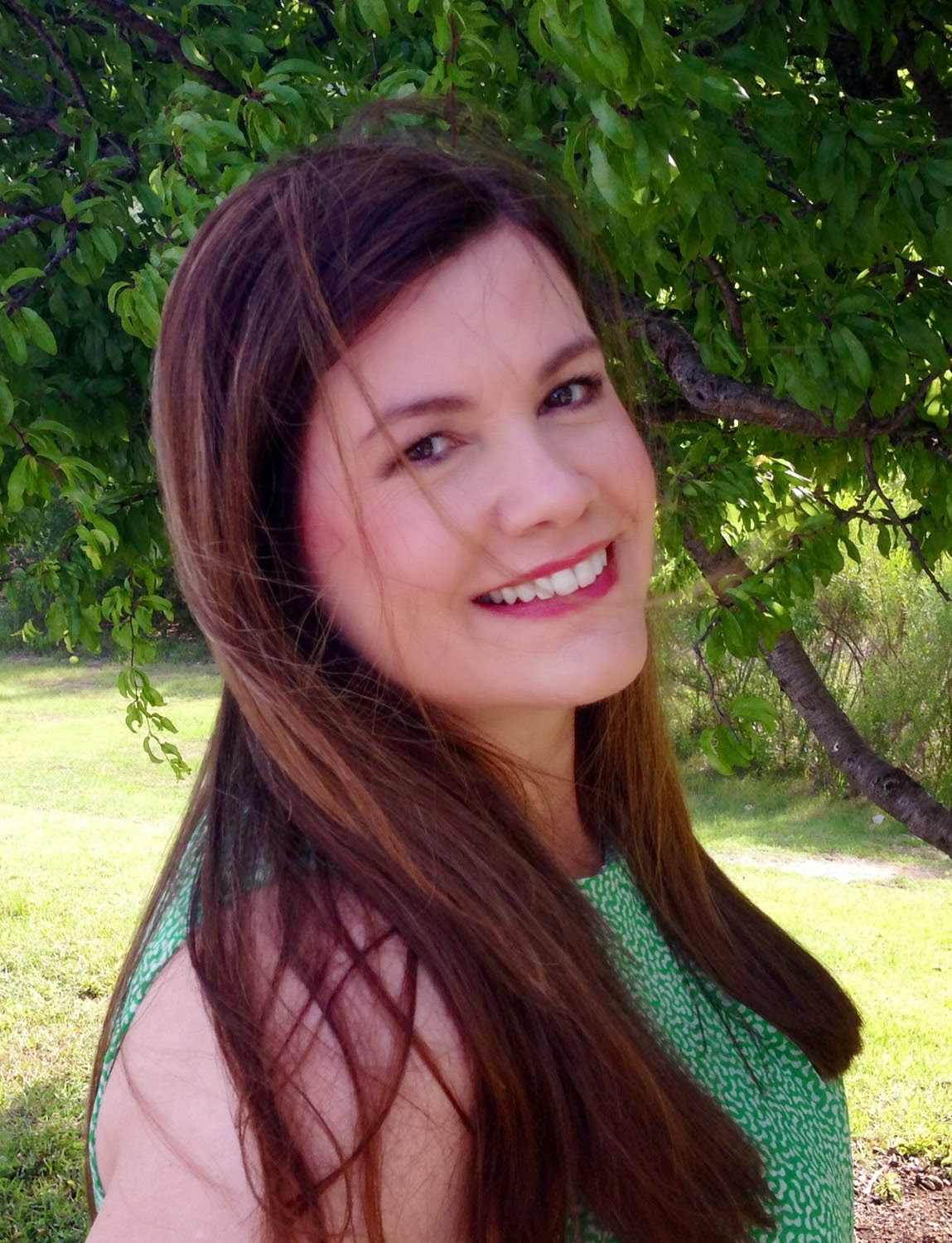 Journalist Lesley Young never thought she would delve into the world of writing fiction, but when she sat down for the first time to put pen to paper, ideas for what would become her first novel just poured out naturally. Young’s first book, “Sky’s End,” is a multi-genre tale that showcases her unique style of weaving romance, action and wit into one page-burning story.

Young now lives in Loretto, Ontario where she works as a journalist, freelance writer and editor for health, décor and business magazines. Since 2008, Young has written more than 300 articles for print and online media including Profit, Toronto Life, MSN Green, and Elle Canada among others. She is a regular contributor to Reader’s Digest, Best Health, Canadian Living and House and Home Magazine.

Soul Mate Publishing releases “Sky’s End” on July 15 in paperback and e-book. The novel is Young’s first installment in a series about Cassiel Winters, a futuristic heroine, and her outer space escapades.